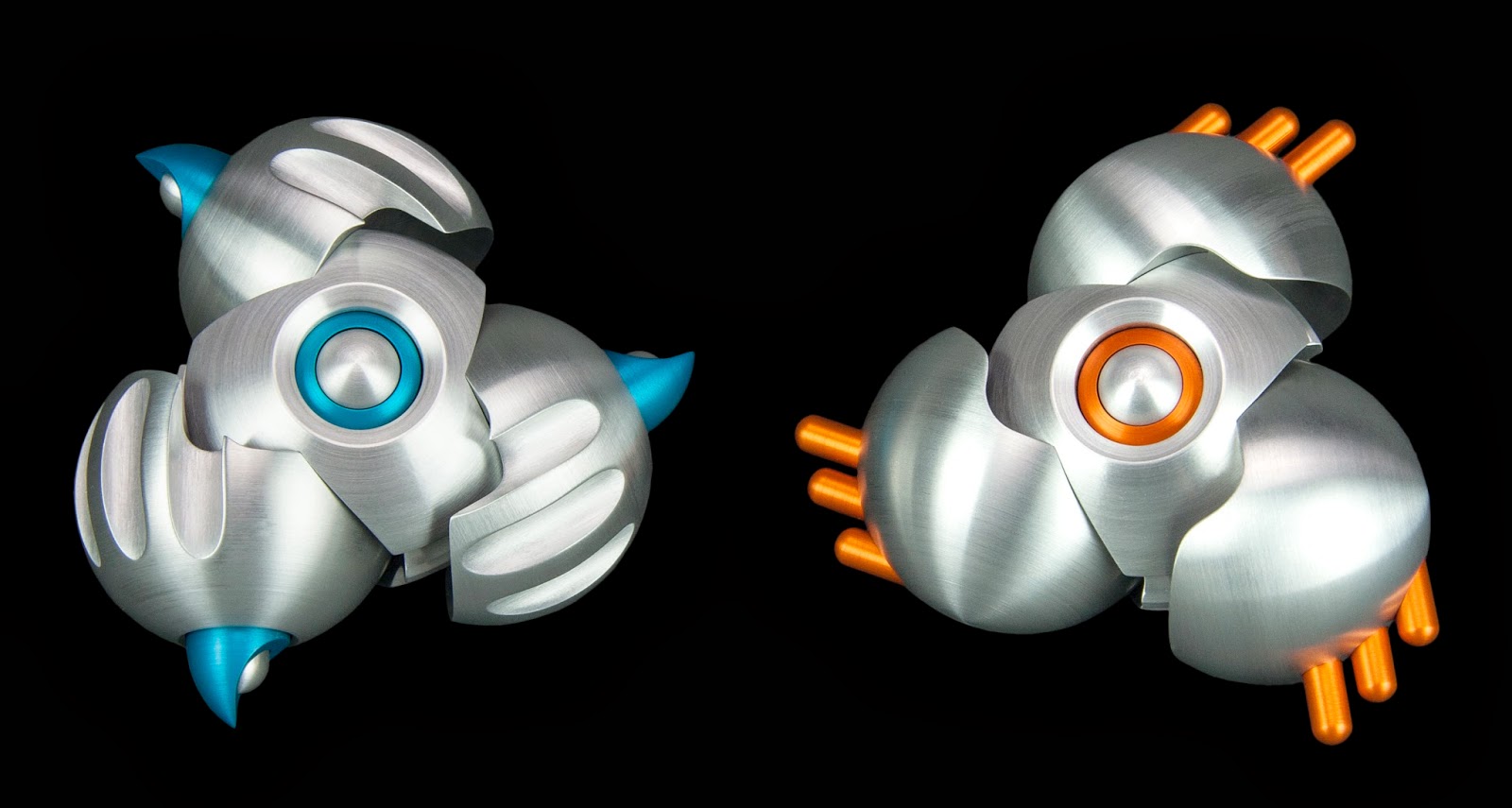 This months Diptych is sort of a dovetail from last months edition of spherical works. Often when planning pieces I will arrive at a point where a decision can take the work in two very different directions. Usually, I can only choose one of those directions, but since I have been working smaller as of late, I decided to preserve some of those decision by allowing the work to split into a couple of different designs.

These are two sketches that diverged from last months project and then again from each other. I decided they were both worth building. 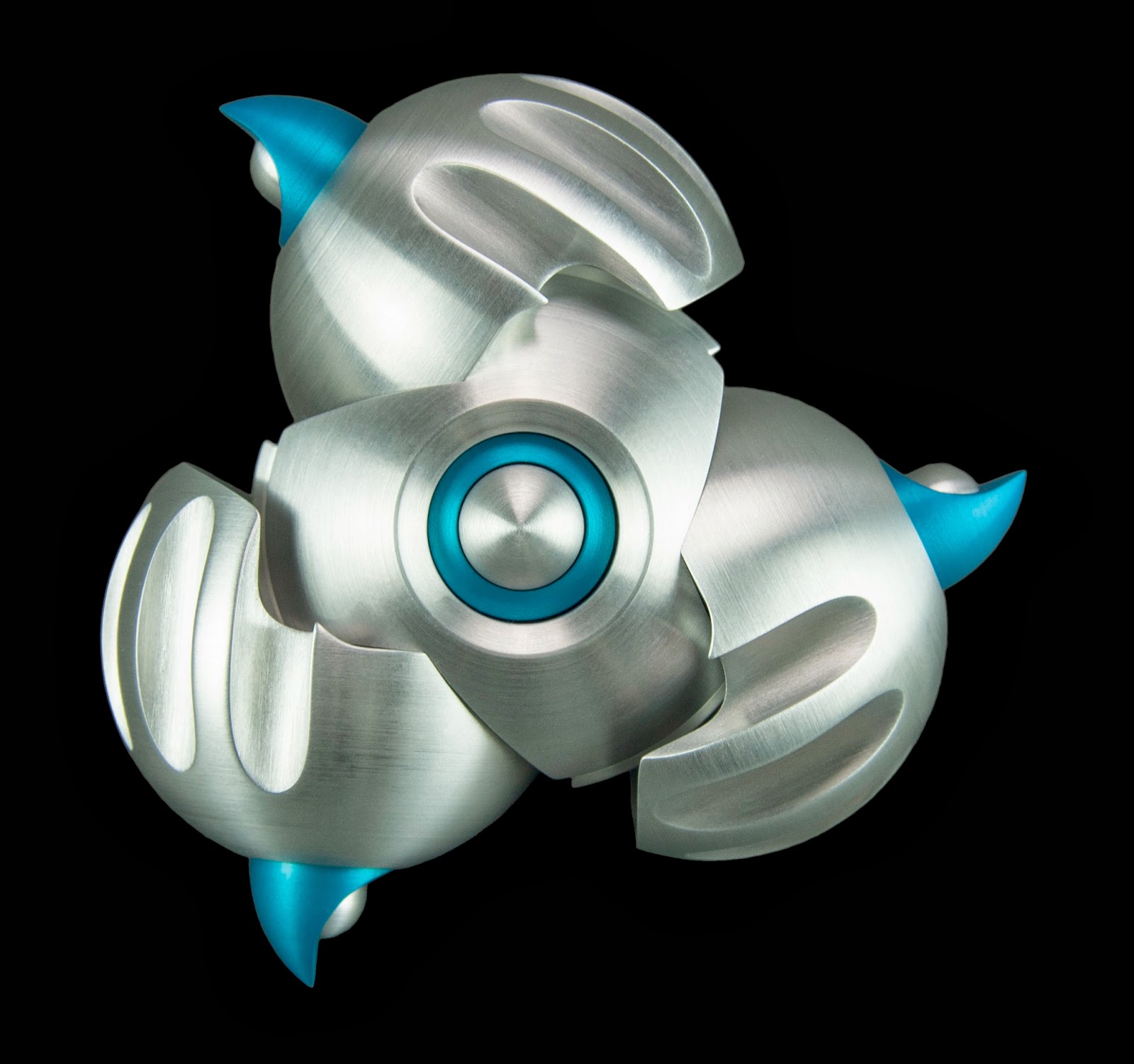 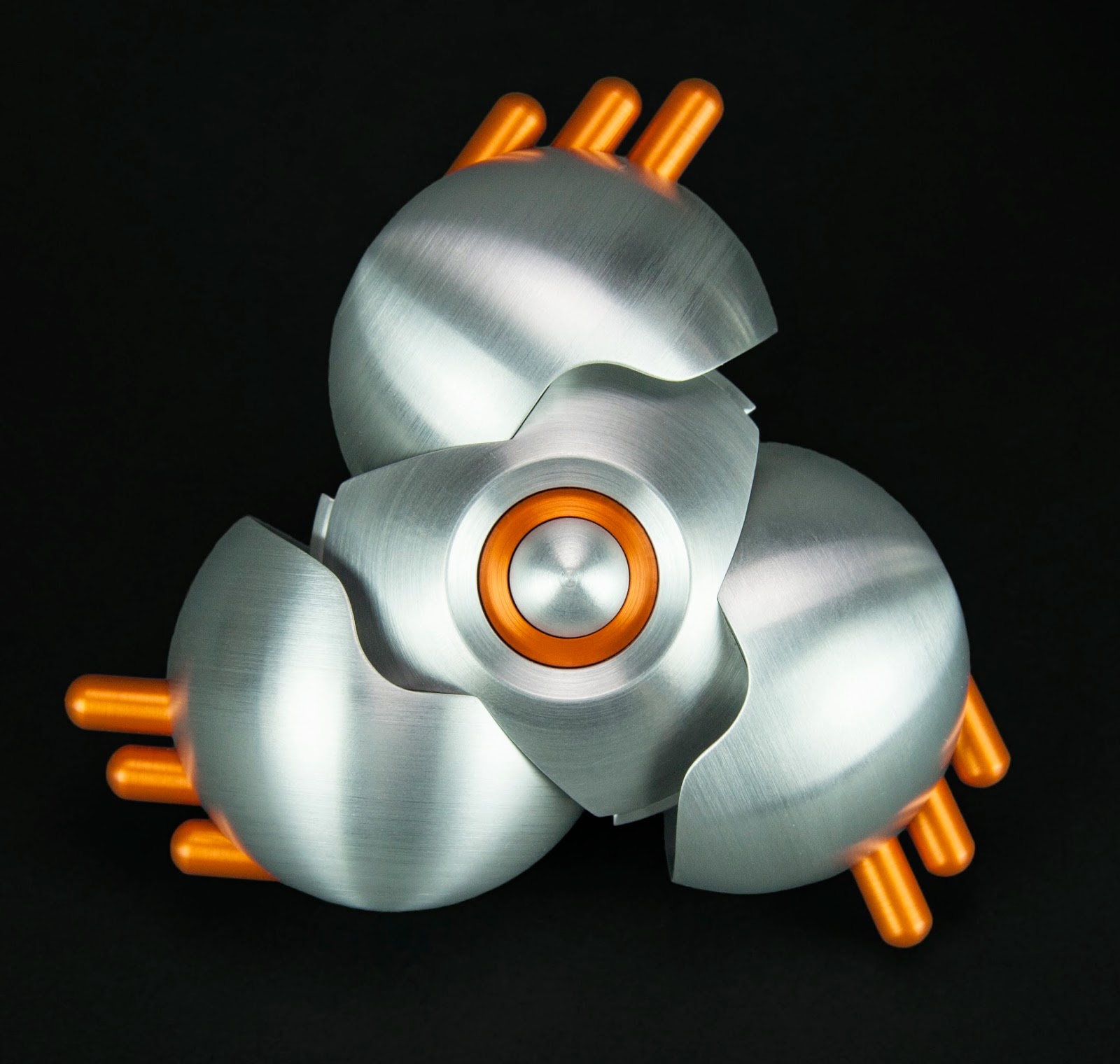 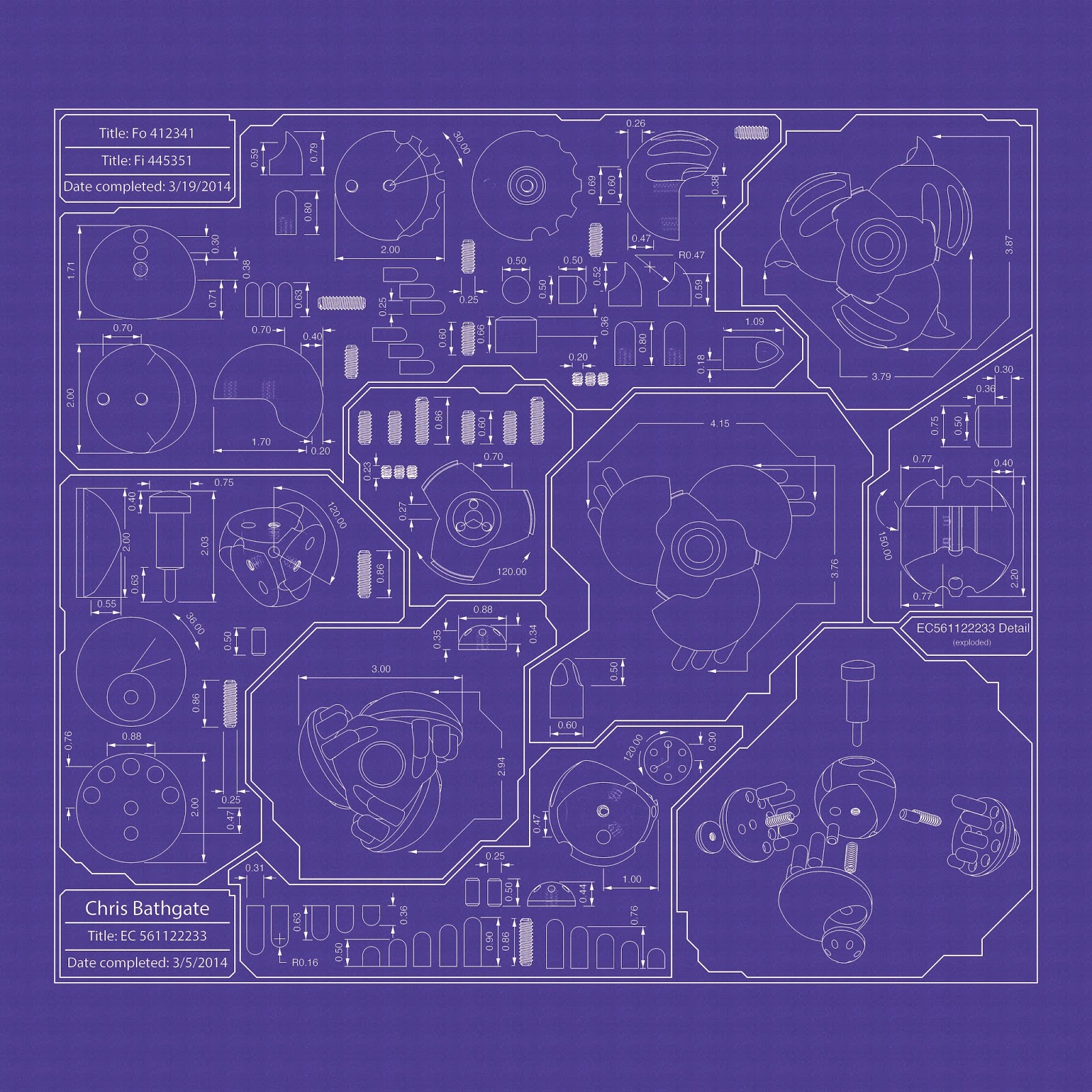 When approaching the blue prints for these pieces, It occurred to me that the small pieces by themselves presented too limited a number of parts to create anything interesting as far as a drawing composition, so I thought given the relationship of these three pieces, a composite print was both appropriate and also a nice challenge of its own.
I abandoned a few of my older line making conventions for the boarder on this one and will probably continue to do so as I start experimenting more and more with the image making part of these prints, as apposed to the technical accuracy portion. 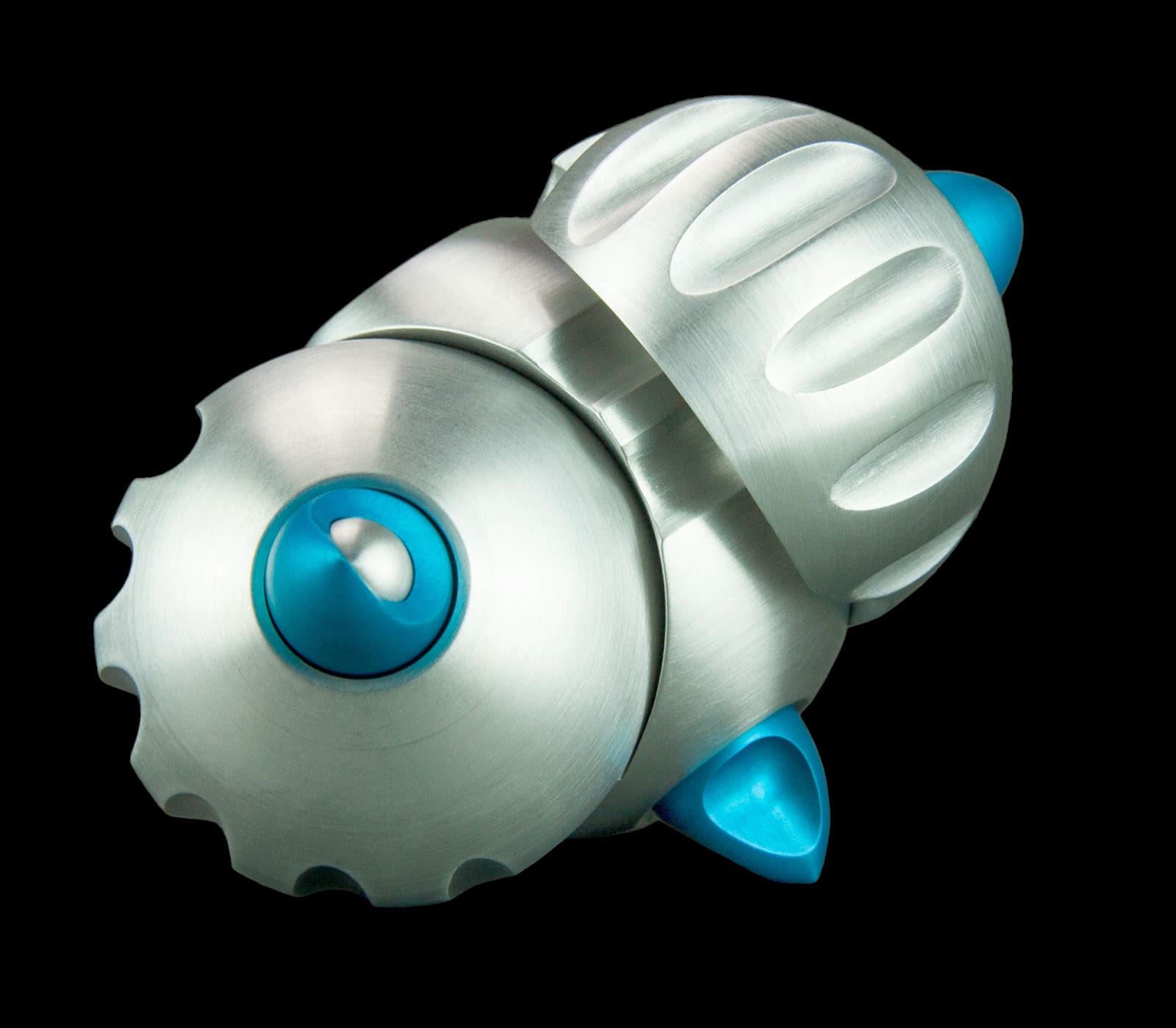 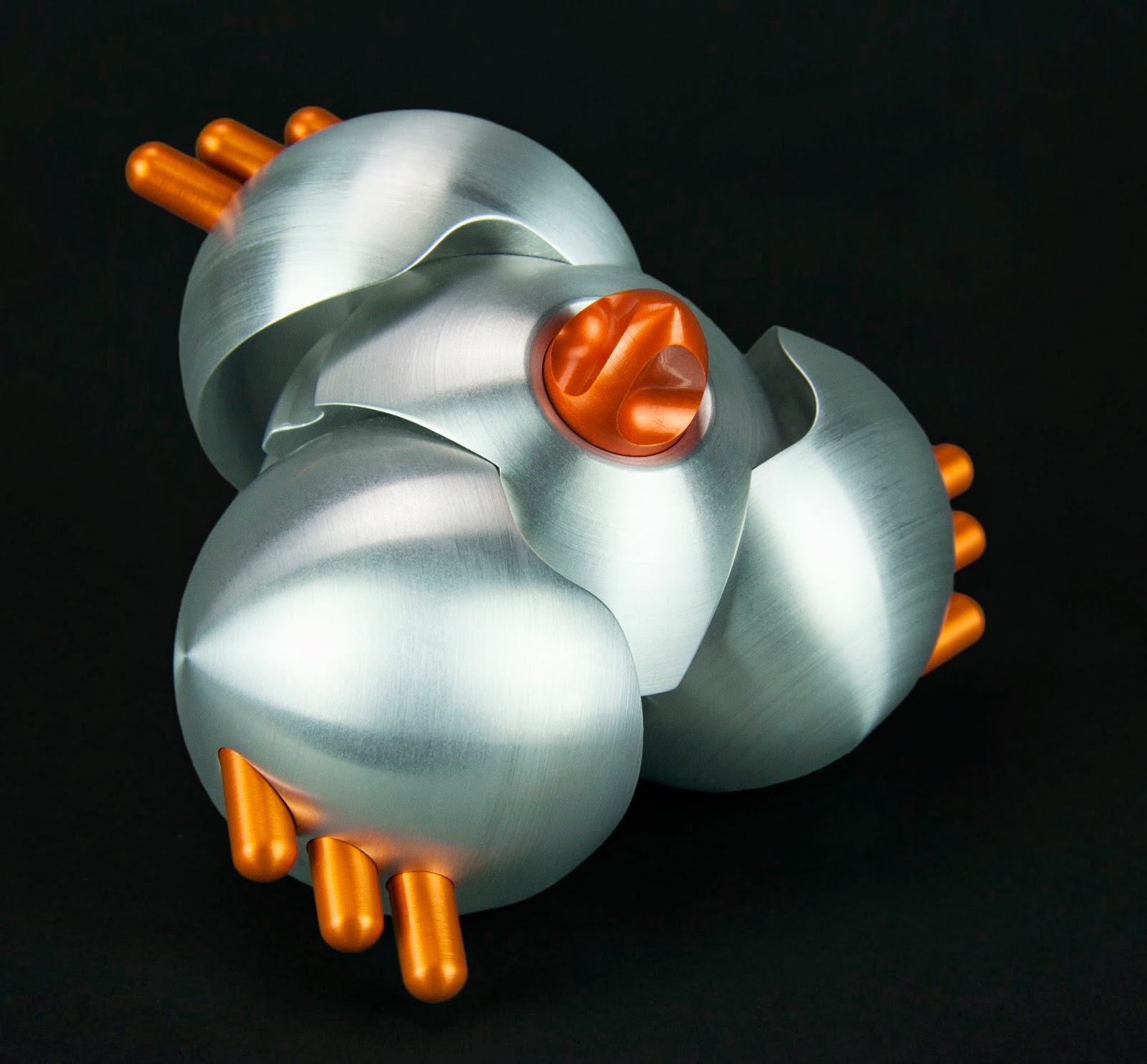 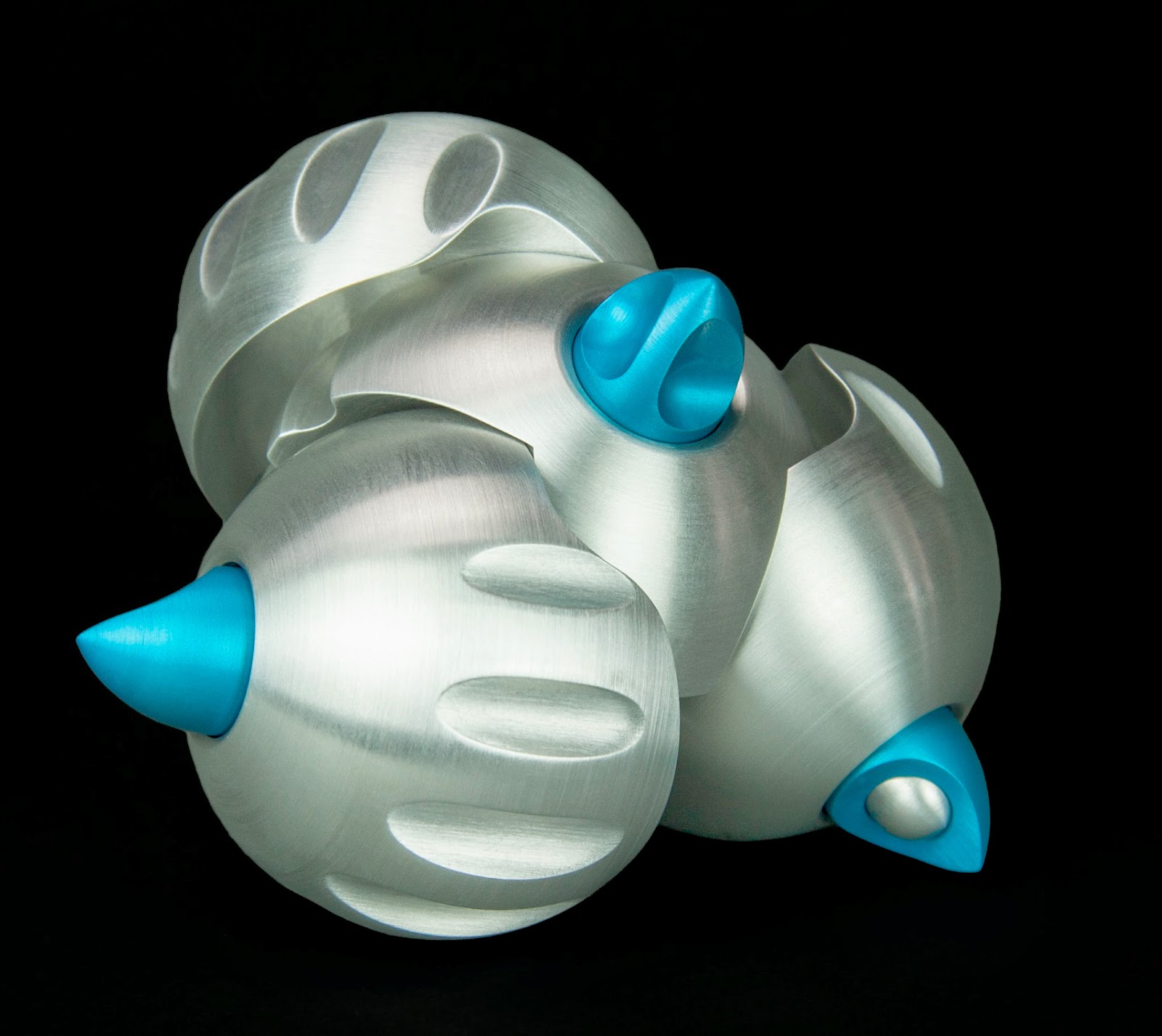 The Dimensions on this pair are as follows, they each sweep out about a 4" Diameter circle and are about 2.75" top to bottom.